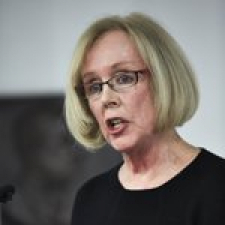 Nancy Armstrong is the Gilbert, Louis, and Edward Lehrman Professor of English. She has devoted her career to explaining how novels imagine a world that can be inhabited (or not) in specific ways by historically and culturally variable readerships.  Desire and Domestic Fiction: A Political History of the Novel (Oxford University Press, 1987) argues that domestic fiction written by, for, or about women first imagined the forms of courtship, marriage, and household that serve as the conceptual units of the modern liberal state.  Co-authored with Leonard Tennenhouse, The Imaginary Puritan: Literature, Intellectual Labor, and the Origins of Personal Life (University of California Press, 1992) focuses on 17th- and 18th- century England and America and is considered a pioneering study in the field of transatlantic literary relations. Fiction in the Age of Photography: The Legacy of British Realism (Harvard University Press, 1999) rethinks literary realism in relation to the new art of photography and the onset of mass visuality.  How Novels Think: The Limits of Individualism 1719-1900 (Columbia University Press, 2006) defines the British novel as a cluster of formal strategies aimed at defending that individual and the household he or she occupies against excessive forms of individualism associated with alternative or sub-generic varieties of fiction, on the one hand, and forms of collectivity that would obliterate individual differences, on the other. 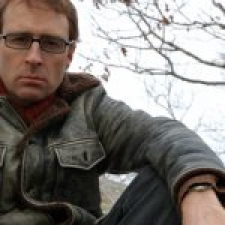 Timothy Bewes is Professor of English at Brown University and an Associate Editor of Novel. He works on twentieth century and contemporary fiction, with a particular interest in the politics of aesthetics. His books include The Event of Postcolonial Shame (2011), Reification, or The Anxiety of Late Capitalism (2002) and Cynicism and Postmodernity (1997). His current work is attempting to think through the implications of understanding the novel not in formal terms but as a logic or a mode of thought, and to consider the way such an understanding may reverberate beyond our approach to literary criticism. 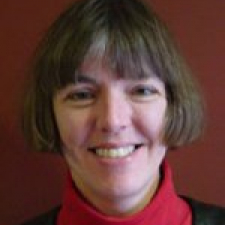 Ellen Rooney is Professor of English, Modern Culture and Media, and Gender Studies at Brown University.  She is Associate Editor of Novel and Co-editor of Differences: a journal of feminist cultural studies.  Rooney works on contemporary literary and cultural theory and nineteenth century British fiction.  She is the author of Seductive Reasoning: Pluralism as the Problematic of Contemporary Literary Theory (1989) and editor of the Cambridge Companion to Feminist Literary Theory (2006).  Her current project, The Reading Effect and the Persistence of Form, examines current debates on the nature of reading and its relation to efforts to think the nature of literary and other textual forms. 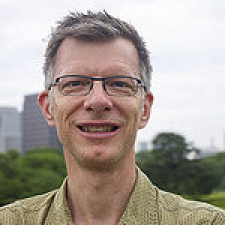 John Marx is Professor and Chair of English at the University of California, Davis. He serves as an associate editor at NOVEL. His book Media U: A New History of the American University, co-authored with Mark Garrett Cooper, is forthcoming from Columbia University Press in 2018. Work in progress from this project appears periodically online at http://humanitiesafterhollywood.org/. Marx is author of two other books as well as numerous articles on contemporary, postcolonial, and modernist novels, a list of which can be found here: https://orcid.org/0000-0002-9571-2312 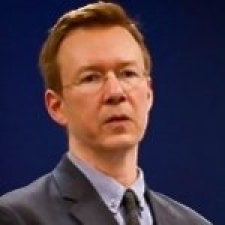 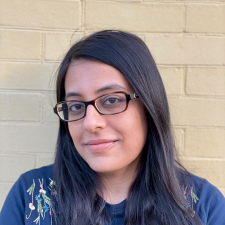 Anvita Budhraja is a PhD Candidate in the English Department at Duke University. Her research interests include the urban novel across the twentieth and twenty-first centuries, how space is written into text, and the intersections of literary and architectural theory. 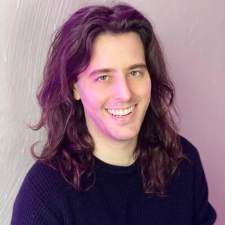 Nicholas Pisanelli is a PhD Candidate in the English Department at Brown University. His dissertation, "Obsolescent Life: Modernism and the Aesthetics of Acceleration," traces the emergence of obsolescence as a technique of capitalist accumulation that overhauls literature's relationship to the old, late, and outdated. 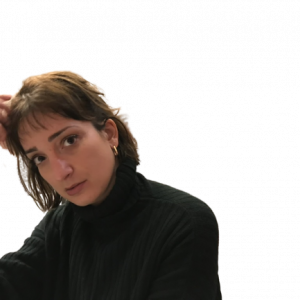 Lorenza Starace is a PhD Candidate in the Romance Studies Department at Duke University pursuing certificates in College Teaching and Gender, Sexuality and Feminist Studies. Her research examines the politics of canonization of women writers in the world of contemporary publishing.